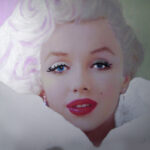 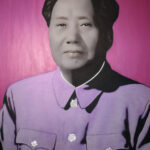 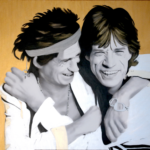 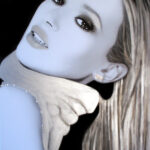 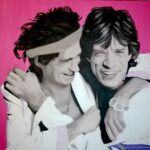 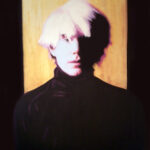 Since HAYO SOL wanted to create an original and “new” kind of Pop Art, it took him many years to develop his own, unique, technique, that makes his work stand out from the contemporary Pop Art that is available today. Worldwide HAYO is the only artist that uses and combines different media to create his truly spectacular PopArt pieces. They are his trademark and consist of different materials and techniques.

” Every art-piece is always an Artist Proof only! “

In a special way this painting and media is applied and combined and together it creates a spectacular three dimensional PopArt piece! Light will then make the art piece come to “life” and creates an amazing effect, never before seen in PopArt! HAYO takes PopArt, that was so greatly influenced by Andy Warhol and Roy Lichtenstein in the last century, into the next century and beyond! 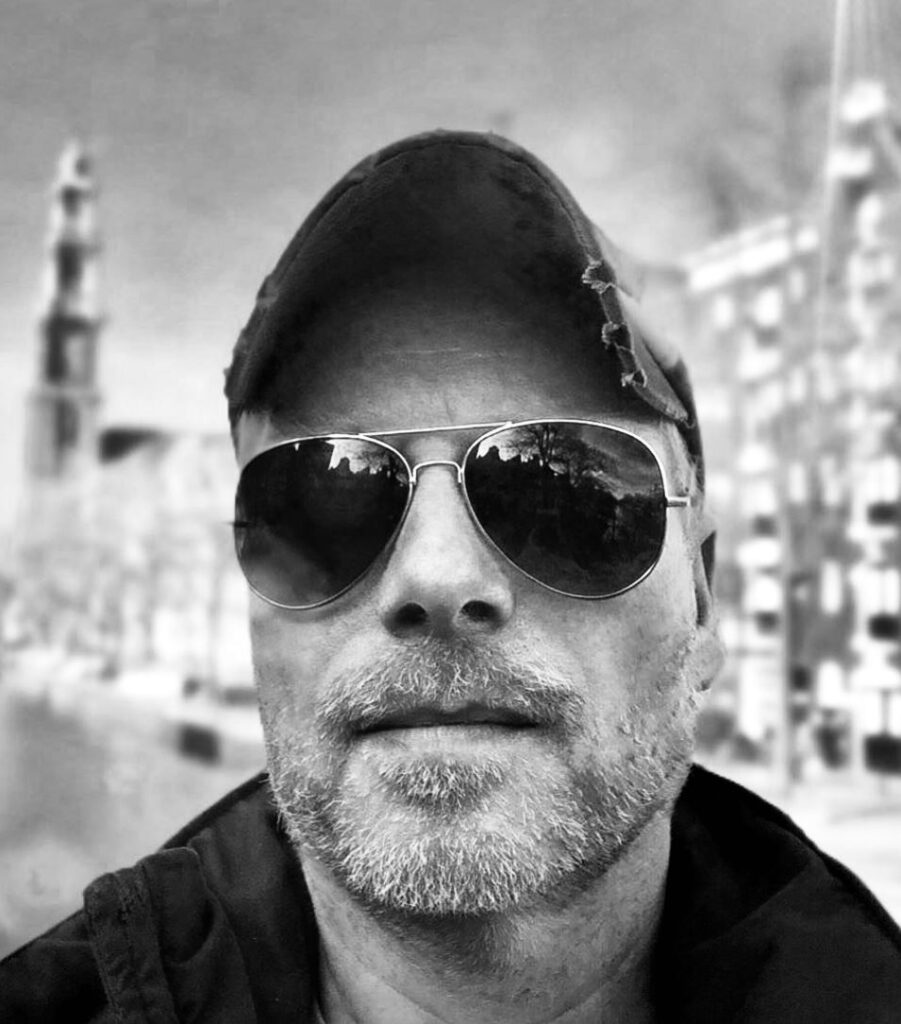